WHAT IS ACCELERATE COACHING?

Hear the Results for Yourself...

Accelerate coaching is personalized, customized, one-on-one coaching. It’s basically us working collaboratively in the studio (virtually) on the EXACT areas you want to improve the MOST.

HEAR FROM PAST CLIENTS.

Vespers is a sought-after producer, engineer, influencer, coach, and keynote speaker. Having worked with many of the industry’s heavyweights, Vespers is a highly-regarded thought leader and creative innovator.

Building on his success on Youtube, Vespers has become an authority on audio production. He’s been a keynote speaker at events like the Virtual Electronic Music Summit and AEMCon, as well as stand-out music festivals such as Shambhala and Basscoast.

In 2013 Vespers co-founded Warp Academy, where he’s assembled a team of top-tier instructors, sound designers, and audio experts. Warp Academy has been recognized as an official Ableton Certified Training Center and has worked with over 50,000 students, empowering them to create exceptional music and live their passion.

In Accelerate, we build a totally custom curriculum, tailored uniquely to you. You get to choose from a variety of topics you’d like to accelerate in. Everything you need to take a HUGE leap forward, we will do…all inside YOUR projects.

"I’ve gained knowledge and ideas from Vespers that I’ll be using for the rest of my life–in and out of the studio.” - Alex

Master your favourite synth and learn the science behind creating breathtaking and rich synth patches. Learn how to create your own samples (drums, percussion, fx etc..) layering, blending & processing sounds to get a rich and unique signature sound.

We’ll break down the core elements and structure of a song and you’ll learn how to make your music captivating and memorable. Dive into the theory of what makes music, music! Learn about scales, chords, modes, melody, motifs, rhythms and more.

Want to become a power user? Learn how to be more effective in the studio, have a quick and smooth workflow. This will allow you to execute your ideas seamlessly and efficiently. Excel at the mental game of producing music. Learn how to tap into the flow-state, overcome writer's-block and enhance your musical creativity.

The finishing touches. We’ll go into various mixing/mastering fundamentals and get you up to speed with what you need to know to make your music sound clean, dynamic and loud.

RESULTS YOU CAN EXPECT.

Working with a coach is the most powerful way to reach your full potential as a musician.

"“What a life changer this has been. I came to become a better musician and thanks to this training I’m on my way to becoming an all-around better individual… which helps me become a better musician! I wish I could have learned these invaluable lessons earlier in my life! If your motto truly is ‘music is my life’ but you’re feeling unaccomplished and don’t know where to start, this training is the ultimate guide!” - Lionel

You’ll be able to quickly execute your ideas seamlessly and efficiently, saving you hours in the studio. You’ll learn how to get the absolute most out of your tools (plugins, sample library, synth presets).

You’ll have the knowledge, skill set and workflow required to develop your own personal signature sound.

You’ll gain invaluable confidence in your skills and take huge strides towards your goals. You’ll be able to create captivating songs with your new-found understanding of composition and arrangement.

With each unique 1-1 session, you’ll get dozens of golden nuggets and wisdom, which will benefit your production for the years to come.

You’ll finally know how to get clean, clear, loud and dynamic mixes. Your music will sound it's absolute BEST and you'll advance towards your full potential.

WHAT STUDENTS ARE SAYING.

“Drew’s work transformed my music from sounding flat and sparse to full, clear and breathing. He made the track come alive!

I’ve learned a tremendous amount from Drew. He is patient as well as clear and articulate, and his devotion to learning and his 20 years of study in the field of production and mix engineering have definitely paid off.

Drew is also very good at honouring the sound that YOU are trying to achieve, as opposed to applying his sound to your music. I will happily continue to learn from Drew because he has a tremendous amount of knowledge to impart." 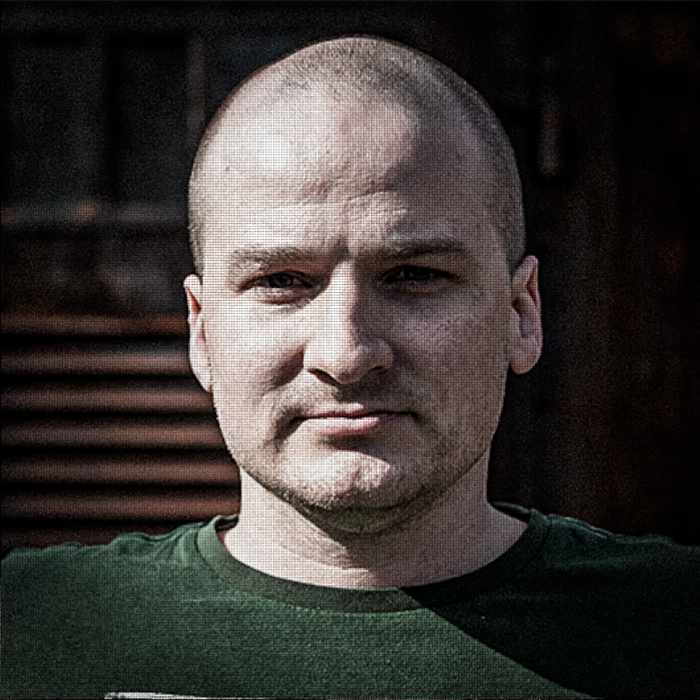 “Facing the next step in my career, I searched for someone who's familiar with the electronic music business. If you’re an indie or alternative rock artist, the number of coaches for that topic is virtually unlimited, but when it comes to electronic music, there are few to none. Vespers fills this void.

We worked on a strategy on how to approach labels and crafted a fully branded artist package. Vespers is never short of creative ideas on how to stand out from the crowd. He offers tons of inspiration for thinking outside the box and more importantly got me into the right mindset to face the next big challenge. He was very supportive and forthcoming. Vespers is your go-to coach.”